Memorandum of Association and Rules and Regulations

The member of IAP IC chapter shall be entitled to the following privileges:

(to be elected from amongst the valid Life members)

The chapter has established guidelines for PICUs and education programs, Basic Pediatric intensive Care Certificate Course (fellowship) has been ongoing since 2002 in collaboration with ISCCM (pediatric section). Various presentation were made to the national board by our senior colleagues in an effort to establish the DNB Pediatric Critical Care. With those efforts starting January 2007 DNB Pediatric Critical Care has been established in India. Guidelines and management protocols for pediatricians to help establish new intensive care units are also being worked upon. We are planning to standardize a two day Basic pediatric intensive care course (BPICC) by IAP (Intensive Care Chapter) on the lines of PALS throughout India. As the interest in the field continues to grow, more involvement of the members in the chapter activities as well formation of state branches is actively happening.


13. The Power and Functions of the Secretary


14. The Powers and Functions of the Joint Secretary


15. The Powers and Functions of the Treasurer


17. Powers and Responsibilities of the Chairperson


18.Powers and Responsibilities of the Chairperson Elect


19.Guidelines for Communications and Documentations


20.Guidelines for Formation and Functioning of State Chapter

To encourage the spread of the knowledge formation of state chapter will be permitted under the following guidelines: 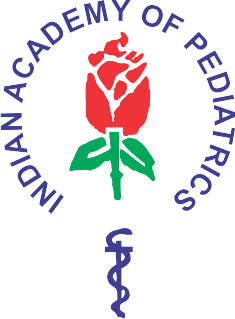